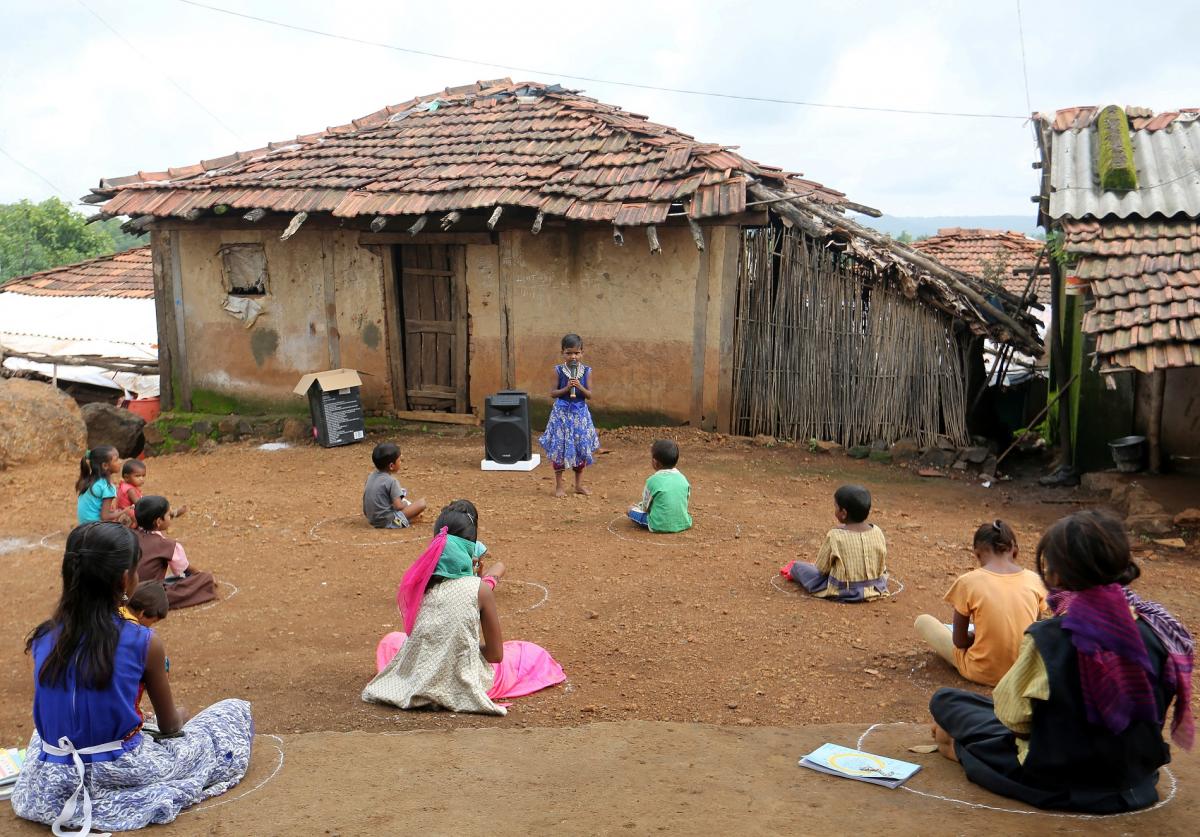 Brazil, India and South Africa face the toughest road to recovery of all the major G20 economies, according to a new study.

These countries are among the ones with the most positive cases of COVID-19 in the world, with the United States, Brazil, India, Russia and South Africa occupying the top 5 positions.

Not only that, but, as published by CNBC, these 3 nations have been identified by the Verisk Maplecroft Resilience Index as the ones that will find the most trouble emerging from the crisis in the long term.

Factors analyzed by the index indicated that the G-20 nations of Western Europe and East Asia, which suffered the worst initial hit of the pandemic, now have the foundations to recover, scoring an average of 40% higher than the G20 nations. emerging markets.

Instead, these 3 countries (which together represent more than 10% of world GDP and a fifth of the population), will see their economies shrink by an average of 7% in 2020, according to IMF forecasts.

What issues will get in the way of your recovery
The main reason that will hinder the recovery of these countries has to do with their institutions and high levels of corruption.

According to the study, corrupt, ineffective and unstable governments will be limited in their ability to direct financing where it is most needed, not being able to reactivate the economy.

Another factor that hinders recovery is connectivity, that is, the physical distance between populations and the digital infrastructure that drives the resumption of commercial activity. In this sense, India is a “high” risk country, while South Africa and Brazil (together with China and Mexico) present a “medium” risk.

Despite the fact that the richest countries of the G-20 have been able to apply strict measures (such as quarantines), tests and provide aid to their citizens, the case of the United States stands out.

According to the report, the United States has had the least effective response to the pandemic than any other developed market due to its inconsistent and politicized reopening at the state level, which has led to an increase in cases that will prolong the recession in the country.

The advantage it had over countries like India or South Africa, which did apply strict closures from the start, was that the United States has the fiscal and budgetary capacity to support its citizens during prolonged periods of inactivity.

Brazil, for its part, did not choose to take strict measures and this has led to popular outrage.

The potential civil unrest in the 3 countries deserves the “high” risk rating, according to the report, as it will increase pre-existing socio-economic problems and, with them, investor uncertainty.