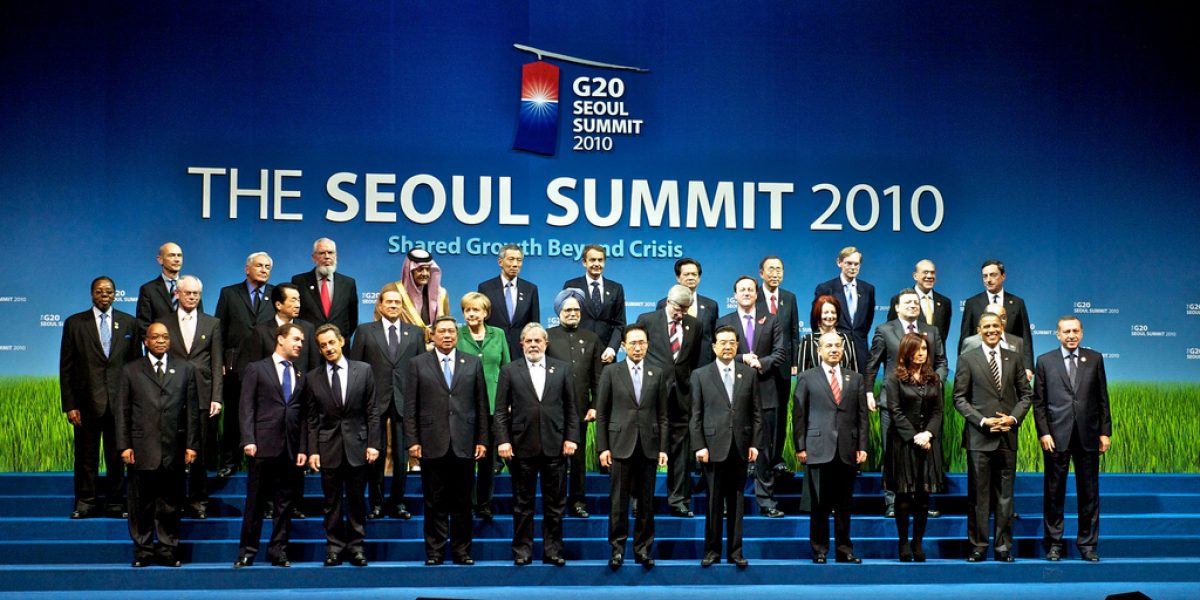 Faced with a “fragile labor market” characterized by continued high levels of unemployment, “sluggish” job growth and declining wages, the International Labor Office (ILO) urged the Group of 20 to pay more attention to the “productive employment and growth policies with high employment coefficient” at its next summit in Seoul. ILO Director General Juan Somavia is expected to attend the meeting.

According to a statistical update report prepared by the ILO for the G20 summit, which will take place on November 11 and 12, unemployment increased in 10 G20 countries and decreased in another eight in 2010, compared to 20091. The report also notes that most emerging economies experienced an increase in employment and a decrease in unemployment in 2010.

Although the report detects positive employment growth in all countries in 2010 – higher in emerging countries than in developed economies -, on the other hand, it points out that employment growth has not been strong enough to reverse the slowdown in markets. accumulated during the economic crisis.
At the same time, the analysis shows that world unemployment is around 210 million people, a figure never seen before and 30 million more than the number of unemployed that existed before the crisis in 2007. Meanwhile, real wages fell, on average, 4 percent below pre-crisis levels.

Today, growing income inequality and little or no wage growth for a vast majority of salaried workers ultimately translate into deficiencies in aggregate demand and current account imbalances.

The ILO analysis says that G20 countries will need to create some 21 million jobs each year over the next decade – the equivalent of nearly half of the 44 million that will be needed globally – just to keep up. par with the increase in the workforce.

“Unemployment is not the only problem,” said Rafael Diez de Medina, Director of the ILO Department of Statistics, noting that the ILO has detected a decrease in working hours and in the participation of the labor force in the economies high income, as well as a significant increase in the number of discouraged workers.

“This is very worrying”, added Diez de Medina, “since these workers are not part of the unemployment figures and yet they have a clear impact on social cohesion. Underemployment due to insufficient hours has stabilized in 2010, although it remains high in several G20 countries ”.

Other important findings of the report:

In the 18 countries with data available for the first half of 2010, 70 million people are listed as unemployed (15.5 in Europe, 22 in other developed economies and 32.5 in emerging economies).
Unemployment rates in all G20 countries range between 25 and 5 percent, with an average of 7.8 percent. As of mid-2010, unemployment was 70 percent above pre-crisis levels in high-income countries (excluding Europe) and 30 percent above in Europe.
In all countries, male unemployment increased more than female unemployment.
The youth unemployment rate is, on average, twice the total unemployment rate: 19 percent in all G20 countries.
The crisis has accelerated structural changes in all economies, with a significant decline in manufacturing employment in all G20 countries (between 1.5 and 3 percentage points of the total share of employment). Construction employment declined in most countries.
A decline in male participation in the labor force is observed in all regions, while female participation has increased in Europe and emerging economies.
This new report joins other ILO contributions to previous G20 meetings. It presents a series of arguments in favor of an income-based approach, which in turn is based on productive employment and growth policies with a high employment coefficient. This in turn would include greater investment and access to credit, greater attention to small businesses, gradual expansion of basic social protection in all countries, real wages that increase at the same rate as productivity, and greater protection – through wages. minimum – for low-income people. The report also notes that these policies would lead to the reduction of global imbalances in all countries.